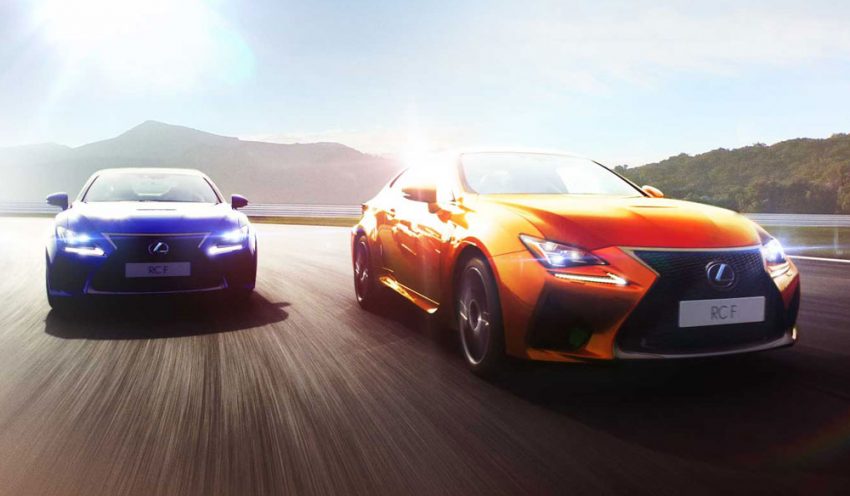 Lexus Europe has released a new app for Apple and Android devices that gives a full 360-degree view of driving the RC F on the Ascari Circuit.

Worth pointing out that the app is not a game, but a virtual window that allows you to “look” in any direction. The Lexus Europe website has a video that works in a similar fashion, but it’s not nearly as cool.

(The app recommends something called Google Cardboard, a little box that you can use for a more immersive experience. If you’re fully committed to the app, you can buy or build one yourself.)