BEYOND Magazine has an excellent feature on the new wind tunnel used in the development of new Lexus vechicles:

Situated at the company’s research and development headquarters in Japan’s Aichi Prefecture, the lab’s custom-built wind tunnel is a cavernous, 22-meter-high, 260-meter-long loop. If it were stretched out and tipped on its end, it would be as tall as many of Tokyo’s highest skyscrapers.

The laboratory’s opening in March 2013 was a significant moment in Lexus’s history. It pitches the firm as a global automotive leader in the field of aerodynamics – the science of how airflow affects a car’s noise levels, dynamic characteristics and environmental specifications.

The RC F was one of the first vehicles to use the new wind tunnel in its development, and it’s the star of the show in the accompanying photos — this is an amazing behind-the-scene look at how Lexus develops their vehicles.

Read the full BEYOND Magazine feature on the Lexus Wind Tunnel 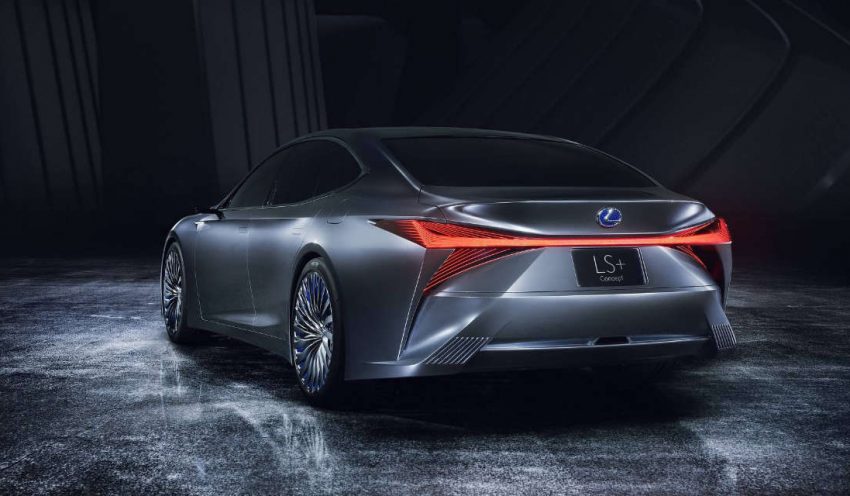 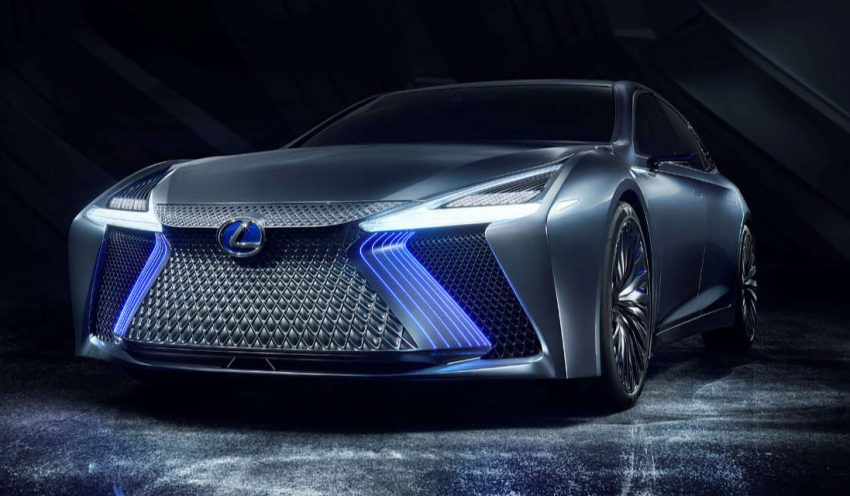 I would LOVE to do a photo shoot inside that wind tunnel ....it will be amazing!