END_OF_DOCUMENT_TOKEN_TO_BE_REPLACED " /> The Lexus NX: Focus on the Details | Lexus Enthusiast
Menu
Log in
Register
You are using an out of date browser. It may not display this or other websites correctly.
You should upgrade or use an alternative browser. 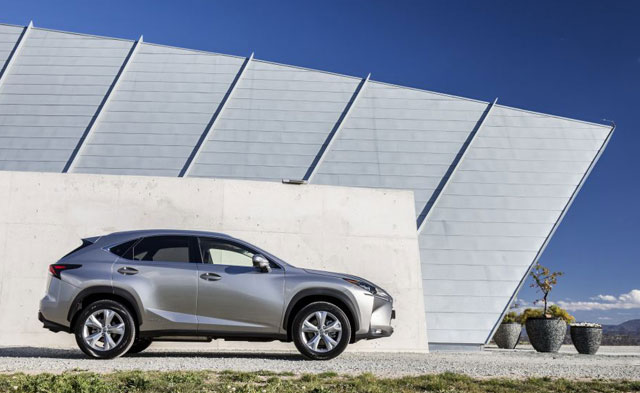 Some interesting details on the Lexus NX development have been shared by Australian website GoAuto:

Items such as body shake induced by windscreen wiper movement and changes in vehicle geometry due to differences in tyre tread were studied and addressed for the utmost refinement under a system dubbed microscopic force control.

The engineers said almost imperceptible forces could impact on vehicle stability and composure, with each needing to be addressed under Lexus’ own high standards.

They spent six months painstakingly adjusting the engine mounts to suppress engine start up vibration, reducing the shaking to just one-tenth of what its parent company Toyota will accept on its cars.

Six months adjusting the engine mounts — this level of detail would seem crazy if the final product didn’t reflect the time spent.

As I said in my first review of the Lexus NX:

Well, for as loud as the exterior design may be, inside the NX is an example of the best Lexus has to offer — thoughtful, solid, subtle, and functional. It’s not just about the engines, or the headlights, or the wheel wells, it’s about the experience of driving.

Thanks for sharing. These sort of details should be shouted out and not hidden. Good job Krew! We are looking at maybe replacing the GS F-Sport with a NX F-Sport
Impressive levels of refinement. Can't wait to get mine this month!
Even known Lexus-haters Car & Driver had to admit how smooth the NX turbo-four is in their review. BD