END_OF_DOCUMENT_TOKEN_TO_BE_REPLACED " /> Lexus Short Films 2014 Now Online | Lexus Enthusiast
Menu
Log in
Register
You are using an out of date browser. It may not display this or other websites correctly.
You should upgrade or use an alternative browser. 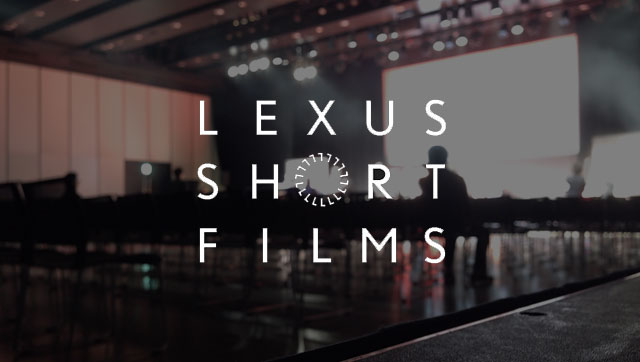 After a summer making the rounds at international film festivals around the world, this year’s Lexus Short Films are now available for viewing online.

The first film is Operation Barn Owl, directed by Satuski Okawa and co-written by Ken Ochiai. The story is tough to describe without giving too much away — essentially, a woman in love with her best friend must help with his marriage proposal to another woman.

Overall, the film has a whimsical air — it’s quirky, musical, surprising in its conclusion, and really quite enjoyable. As you would expect, a Lexus makes an appearance: 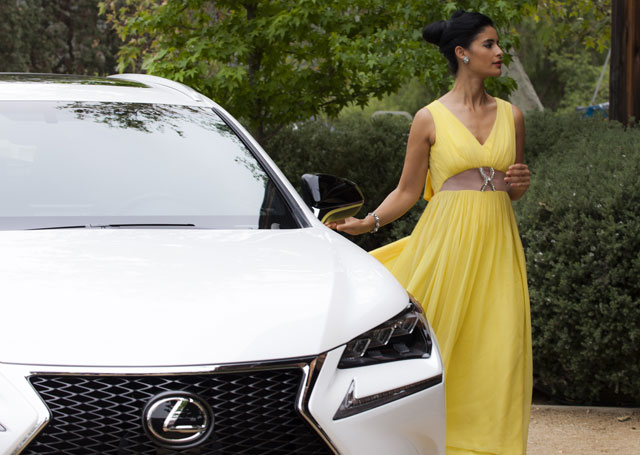 The first film is Market Hours, written and directed by Jon Goldman. It tells of a security guard at the Sixth Street Market in Los Angles who’s lost in his own thoughts, in love with one of the vendors, and on the verge of losing his job.

The RC F SPORT makes an appearance late in the film, bright and white and very noticeable: 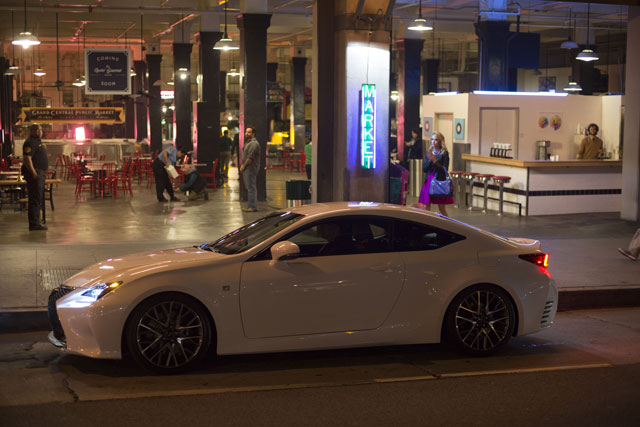 I attended the world premiere of these two films back in May, and wrote about the experience in some detail — I do think it’s worth highlighting my conclusion here:

Despite the name, Lexus Short Films are not exclusively for people with an existing interest in the brand. These short films are meant for a wider audience, for all types of people.

Admittedly, it was a nice touch involving Lexus vehicles in the films this year, but it’s beside the point. These films are meant to be enjoyed on their own, independent of title sponsor.

What does the Lexus Short Film series mean to Lexus enthusiasts? It’s a statement by Lexus, and a tangible example of their commitment to bringing new emotion to the brand.

The filmmakers involved are young and talented, and are so thankful for the opportunity — writing and directing a big-budget short film at the beginning of their careers is a remarkable achievement, and they should be proud of the result. And so should Lexus.