END_OF_DOCUMENT_TOKEN_TO_BE_REPLACED " /> Lexus Design Award 2014 Winners Announced | Lexus Enthusiast
Menu
Log in
Register
You are using an out of date browser. It may not display this or other websites correctly.
You should upgrade or use an alternative browser.

The designers of two winning entries will create prototypes of their designs in close collaboration with an assigned mentor — the first winner is Sebastian Scherer of Germany, who created Iris, a “handblown glass lamp with an iridescent coating”: 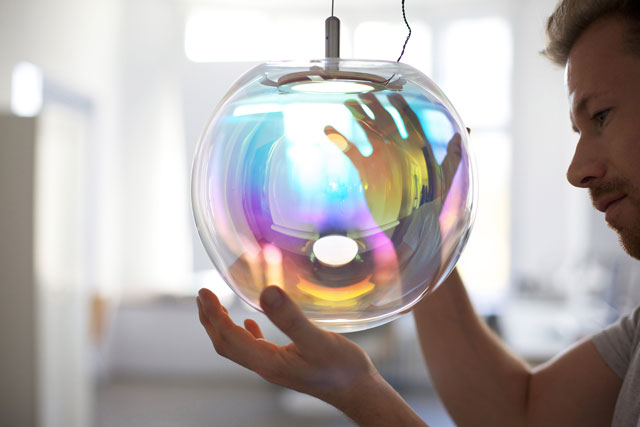 The second winner was James Fox from the UK, who created a kit to “build more creative forts for kids”: 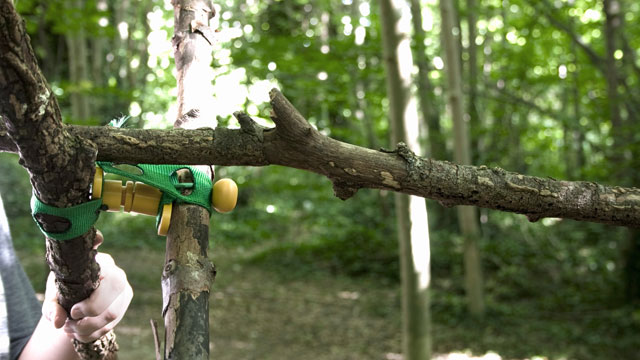 These two prototypes, together with panel displays of the other 10 winning entries, will be exhibited in the Lexus space at Milan Design Week in April.