Lexus has announced that the 2014 CT 200h will debut at the 2013 Guangzhou Motor Show in China on November 21st — from the press release:

Along with this (very limited) information, two photos have also been released: 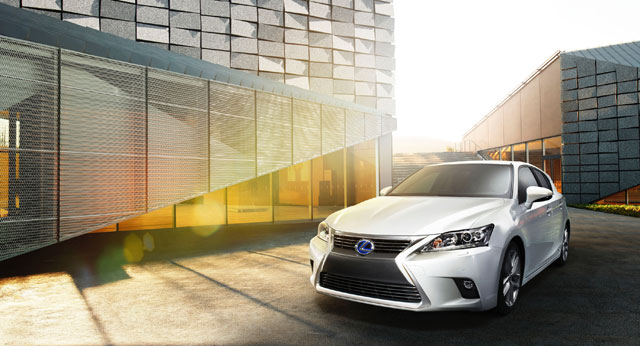 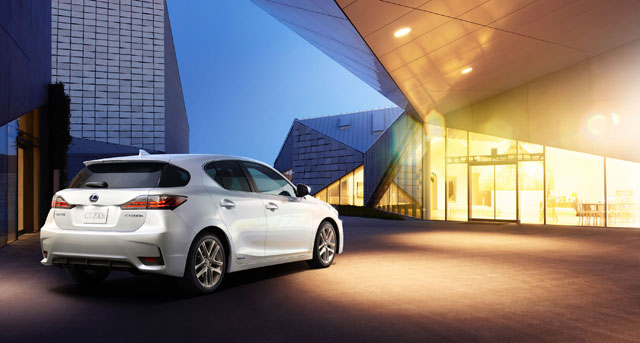 Although we’ve seen spyshots of the 2014 CT F SPORT, this is the first time we’ve seen the standard grille. All in all, it’s not a huge departure from the existing CT — just one step bolder.

Details about the upgraded CT 200h will be revealed at a press conference in the Lexus booth, Hall 5.1 at the Guangzhou Motor Show.

Nothing but these two photos so far -- soon enough, I'm sure!

Very nice looking. Hopefully this will drop the price of the older models. Looking to get a 2011 Lexus CT 200h but right now the price is way too high for me just for the base model.
The spindle grill is finally done right. Do this to all the F-Sport IS and GSs.