END_OF_DOCUMENT_TOKEN_TO_BE_REPLACED " /> The #014 Lexus LFA Arrives in Costa Rica | Lexus Enthusiast
Menu
Log in
Register
You are using an out of date browser. It may not display this or other websites correctly.
You should upgrade or use an alternative browser.

The following is an email I received from Purdy Motor employee Mauricio Barquero. Purdy Motor is the Lexus distributor in Costa Rica and is run by Lexus race driver Javier Quirós, who has just taken delivery of his red #014 LFA.

***
Javier Quirós´ LFA arrived to Costa Rica today. Mr. Quirós is the president of Purdy Motor (Toyota Group distributor in the country) and also he was one of the Gazoo Racing Team drivers which had a great performance in Nurburgring (link) a few years ago. He has the opportunity to race with the LFA #14.

His LFA is red (code 3P0) and the interior is all in black leather with red stitches.

He invited some of his closest friends and closest employees to share with him the opening of the container in which the LFA traveled from Japan. We were very excited. When the container doors were open we saw the back of the LFA and we couldn’t say a word.

Lexus Japan sent the protocol to pull the car out of the container, and slowly the car began to show its stunning figure and great color. We still couldn’t believe the car that we had in front of us. SIMPLE AMAZING !!!!!! 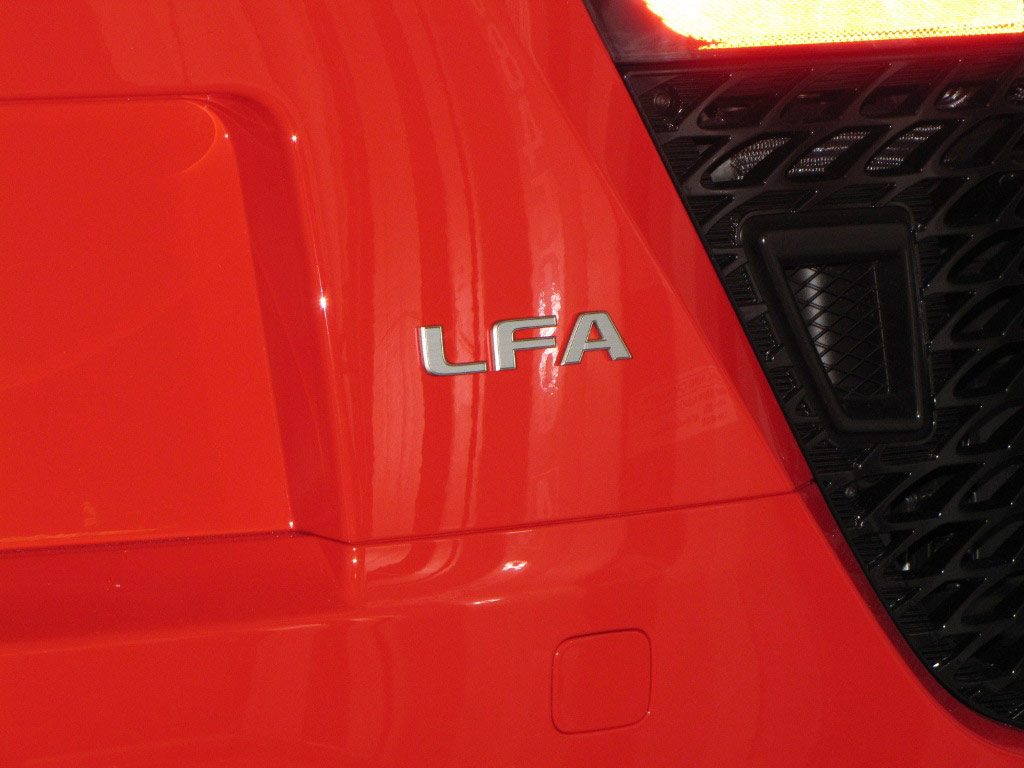 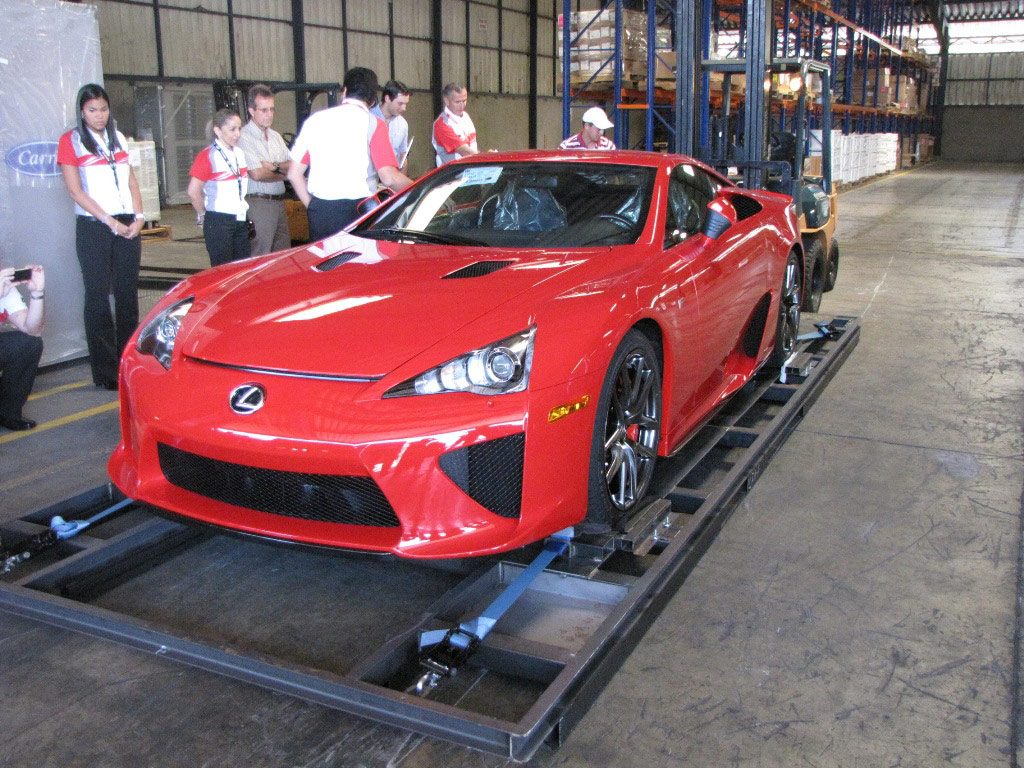 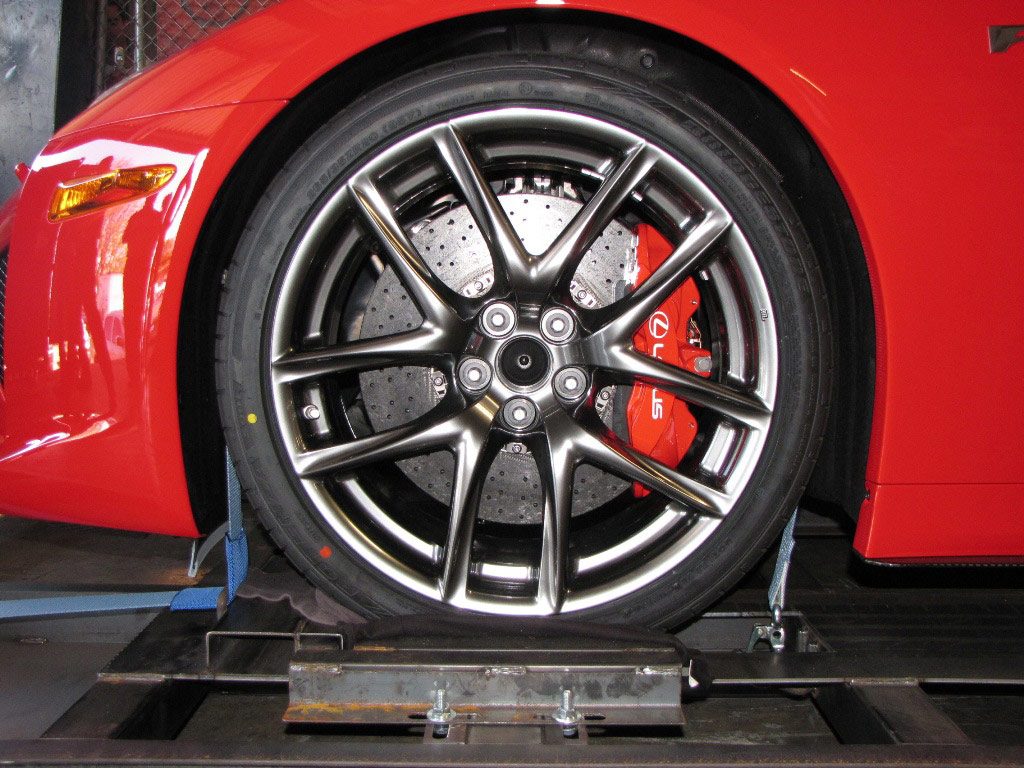 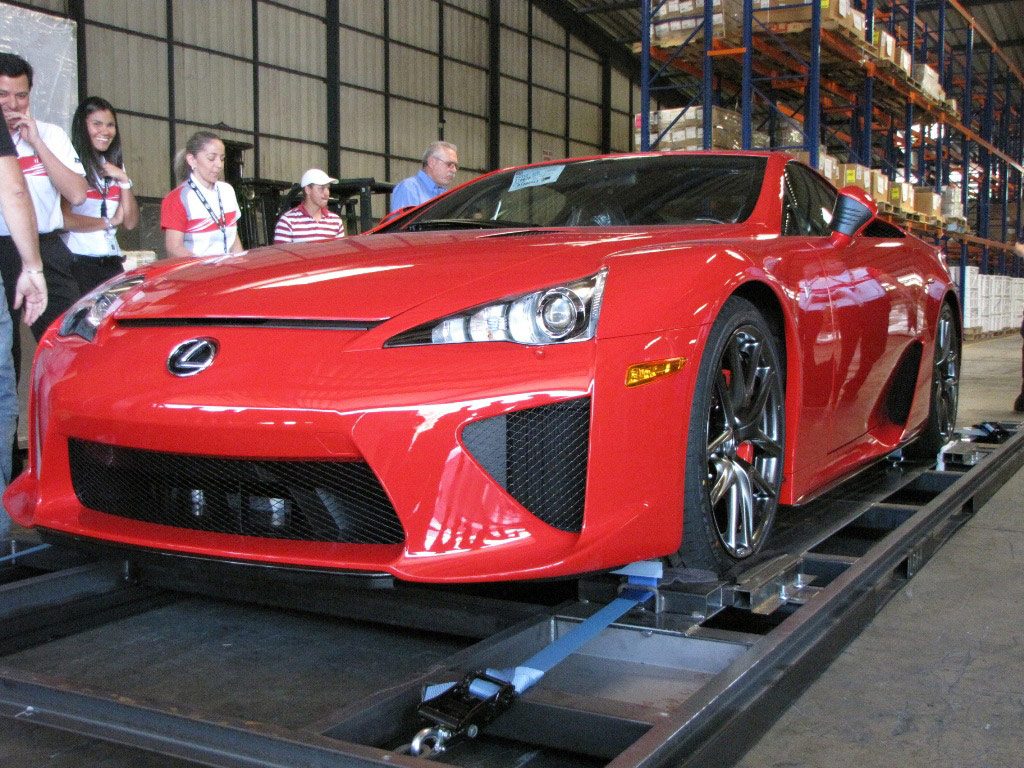 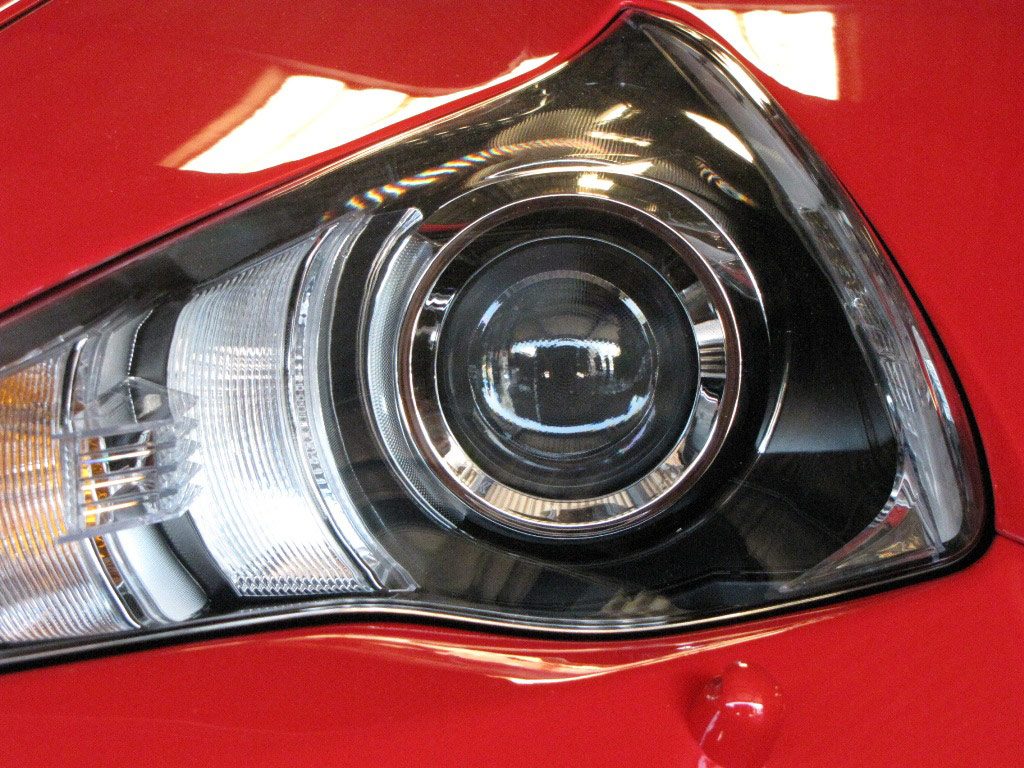 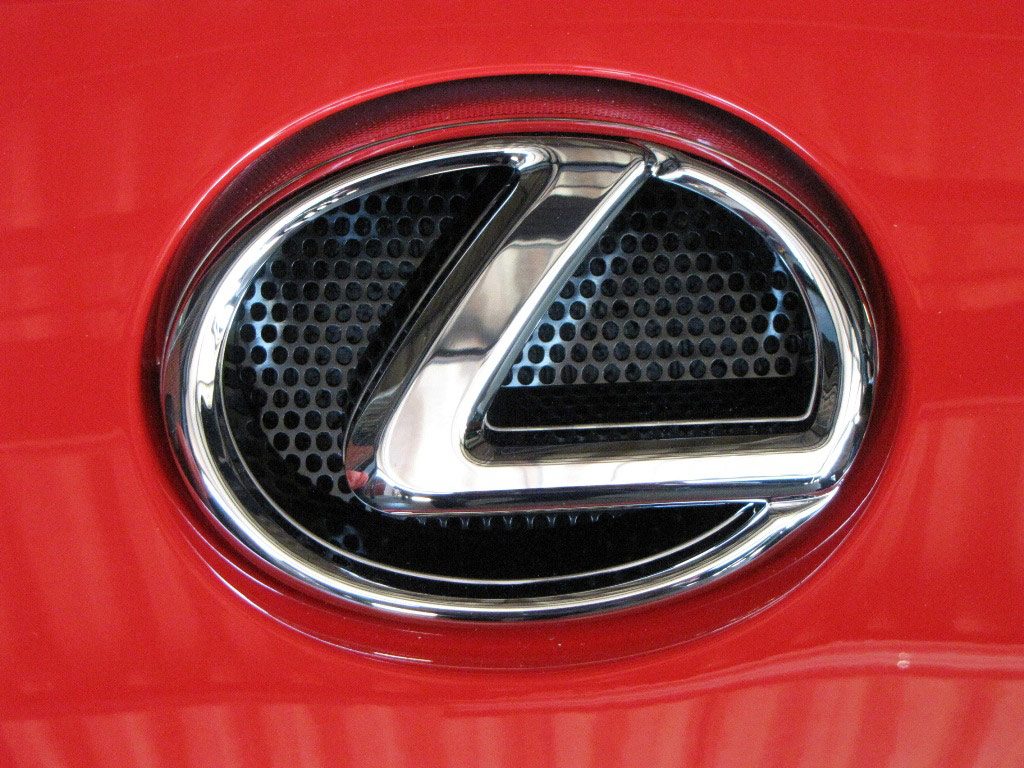 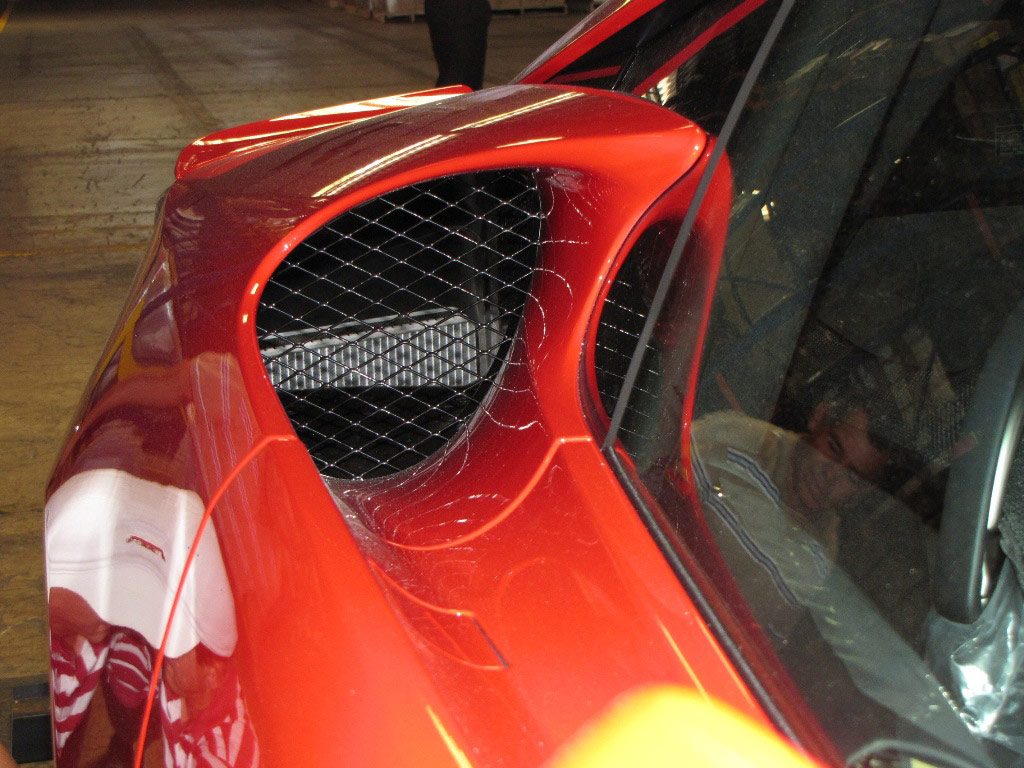 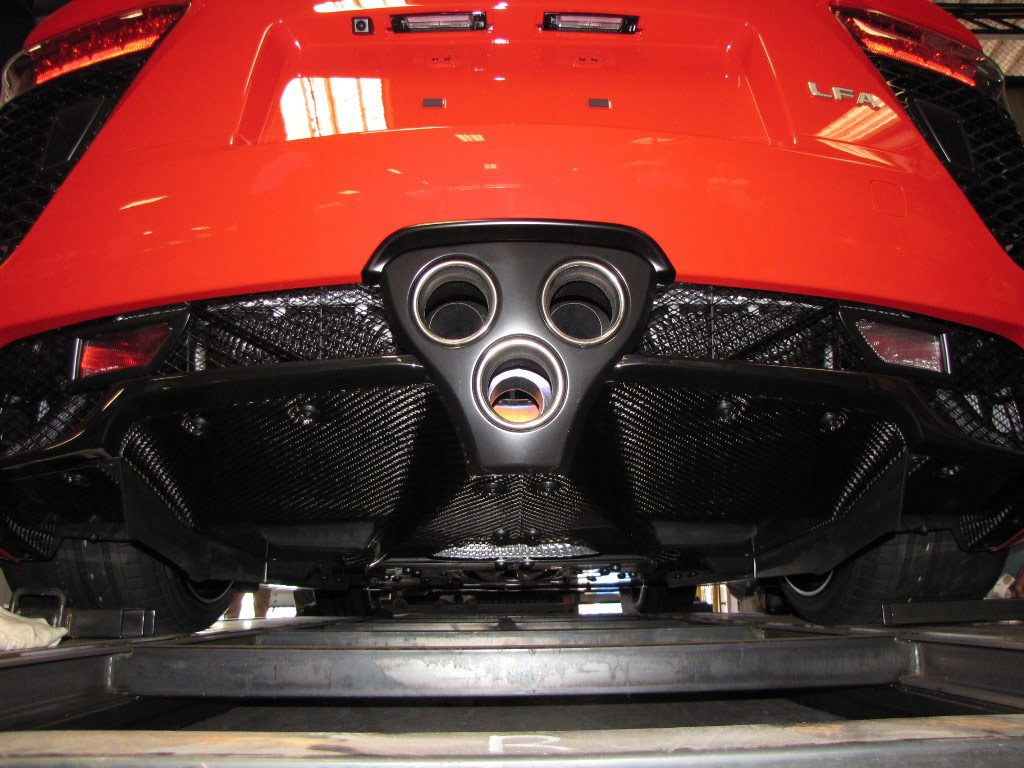 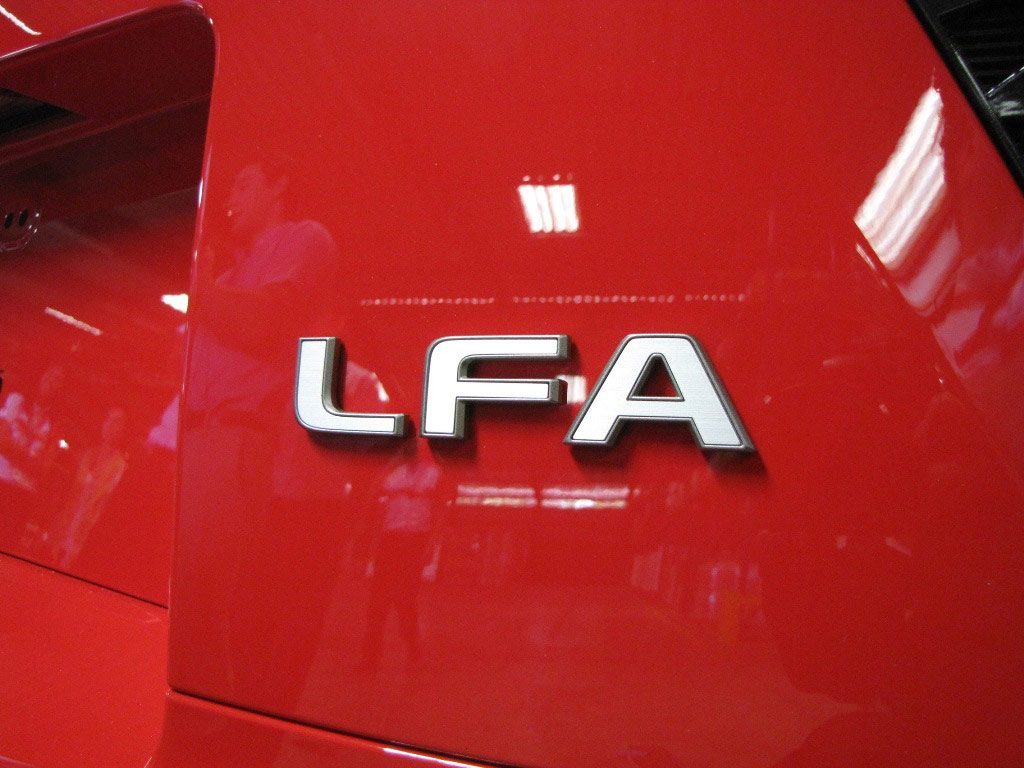 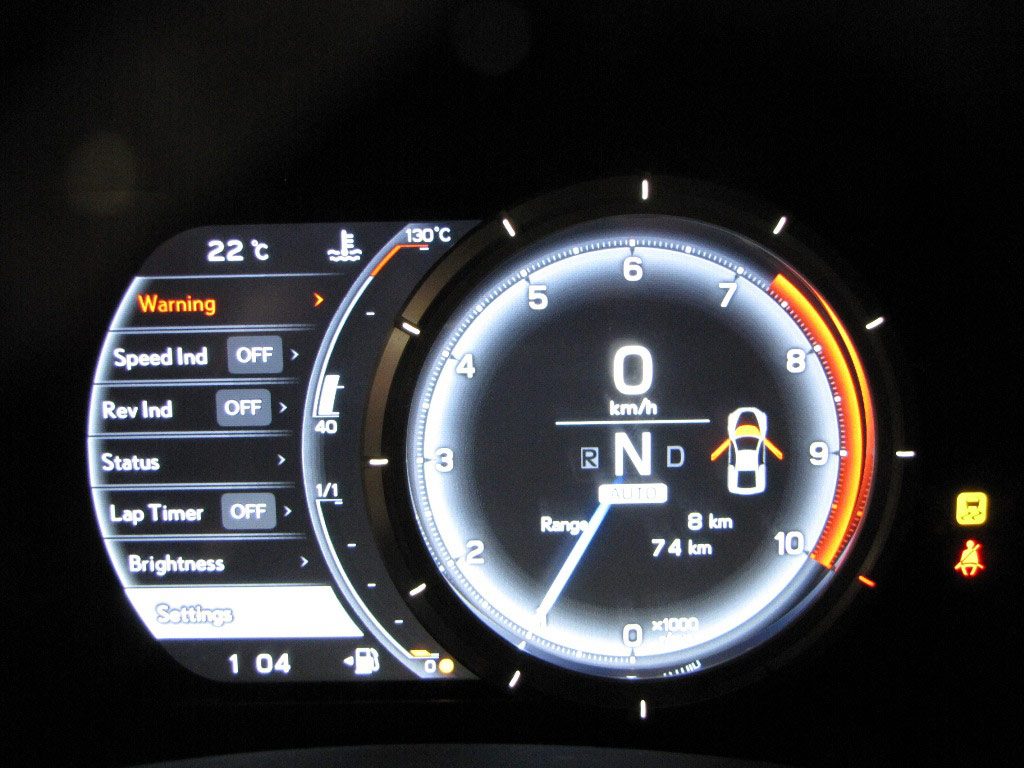 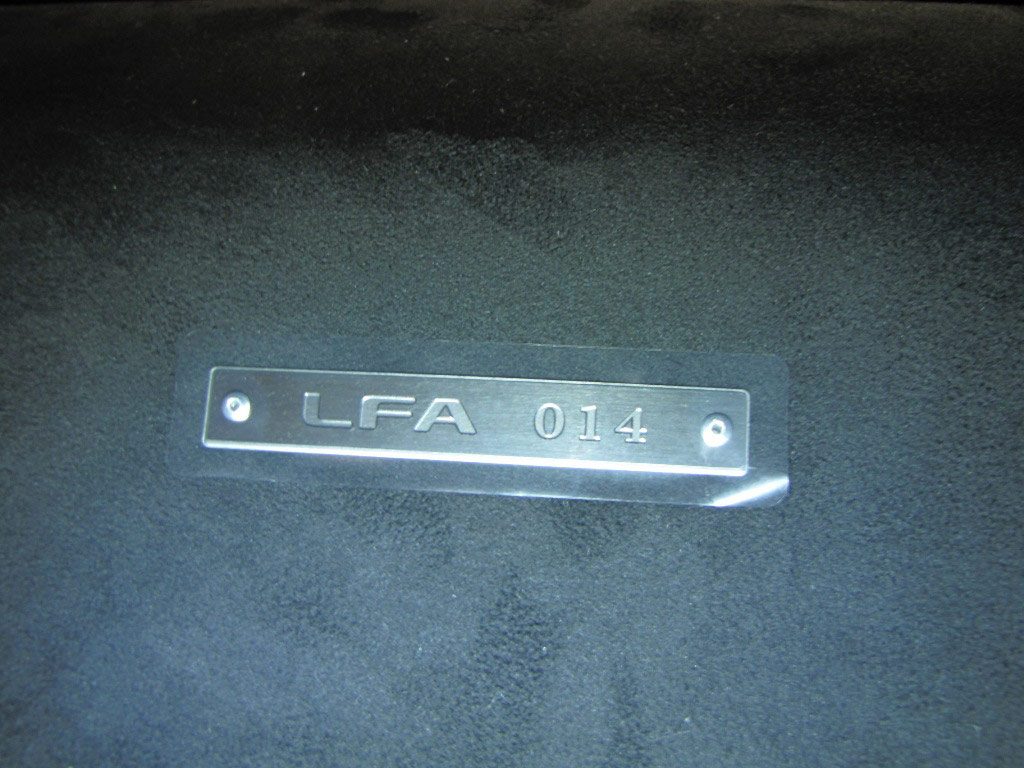 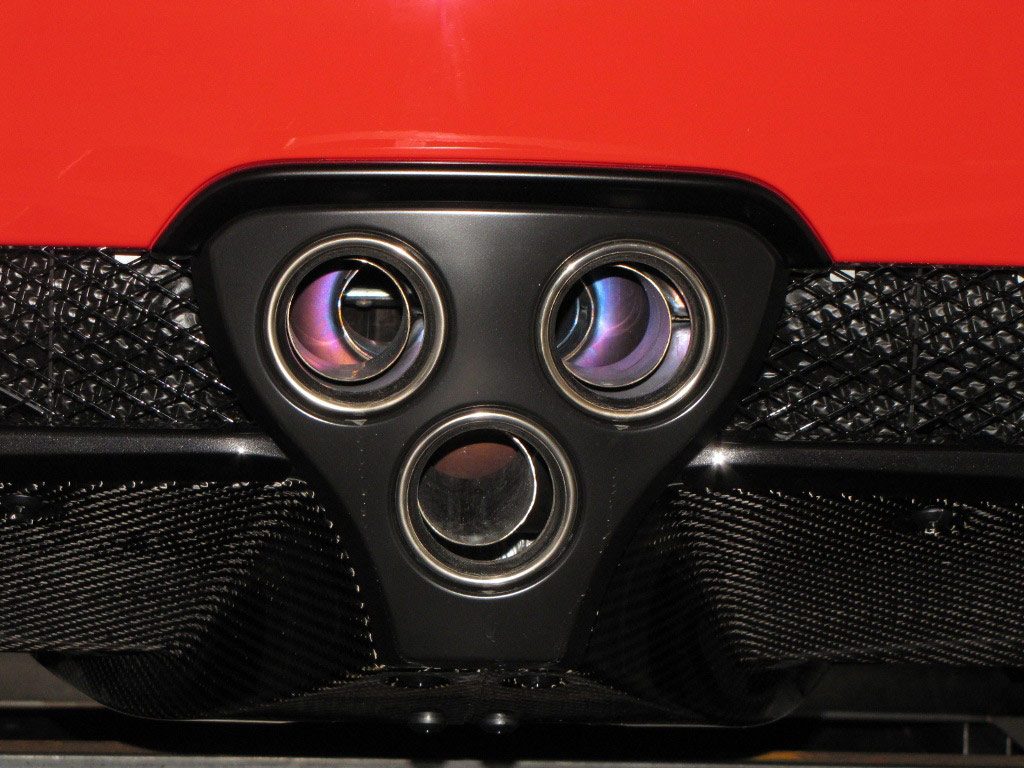 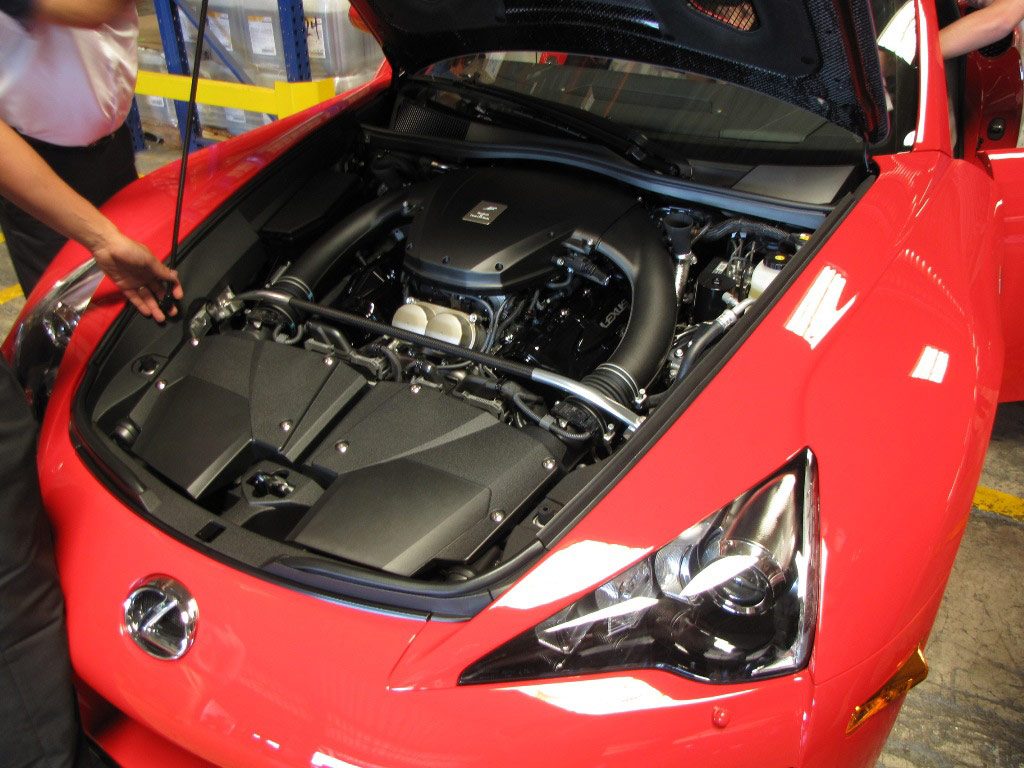 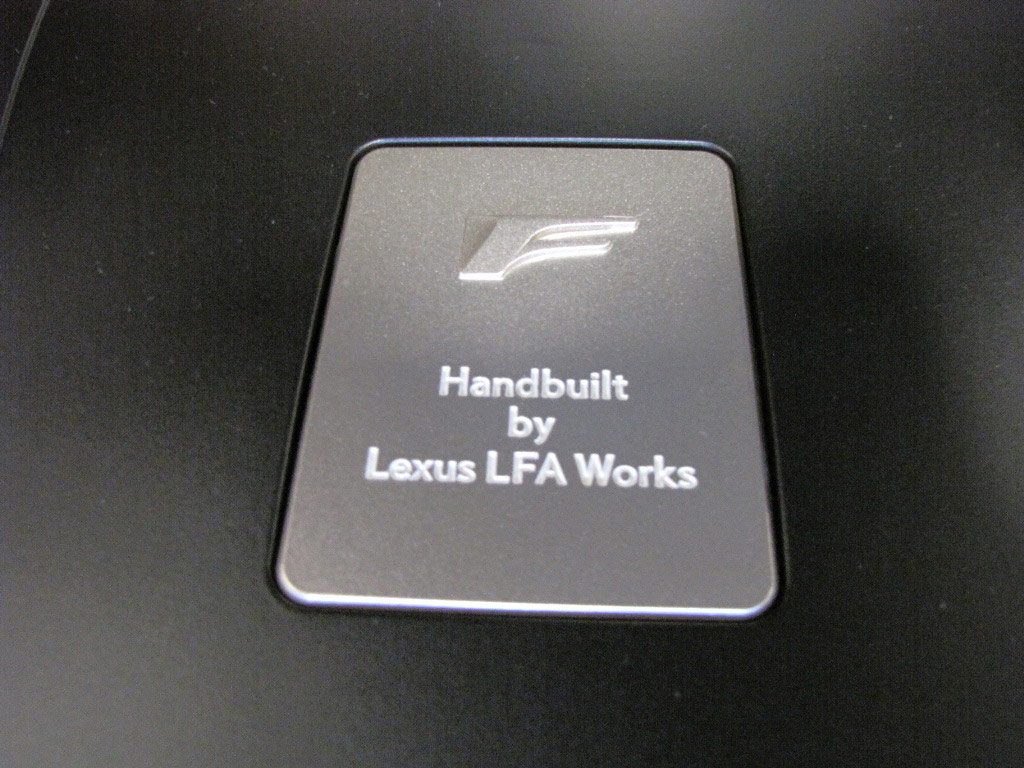 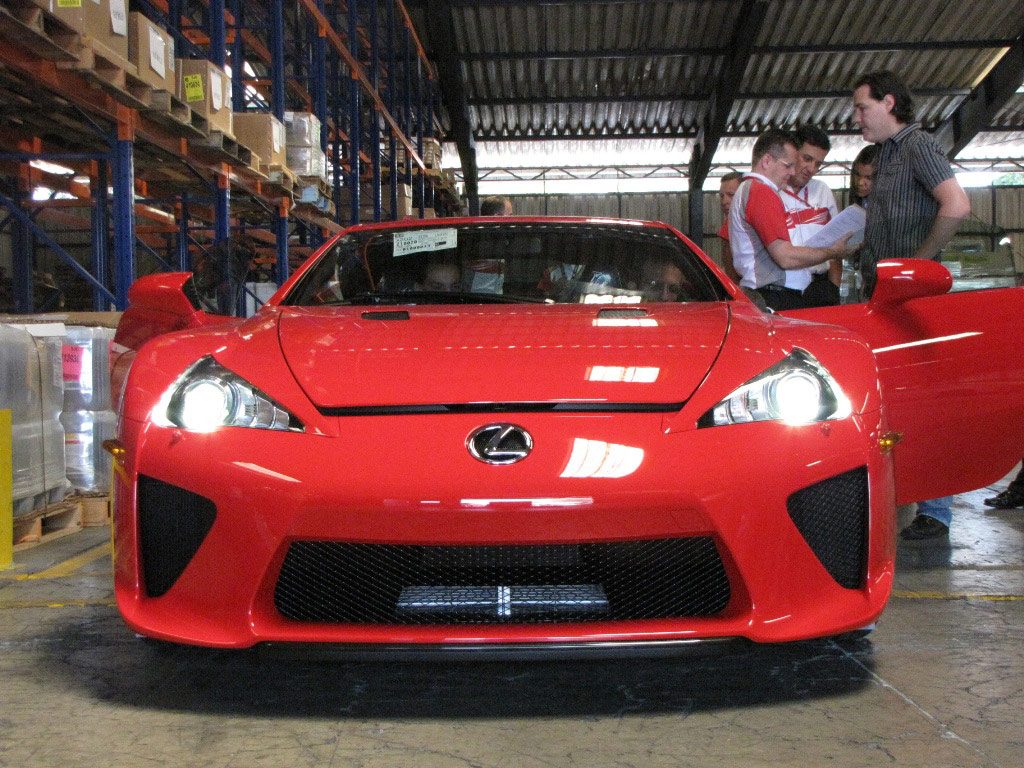 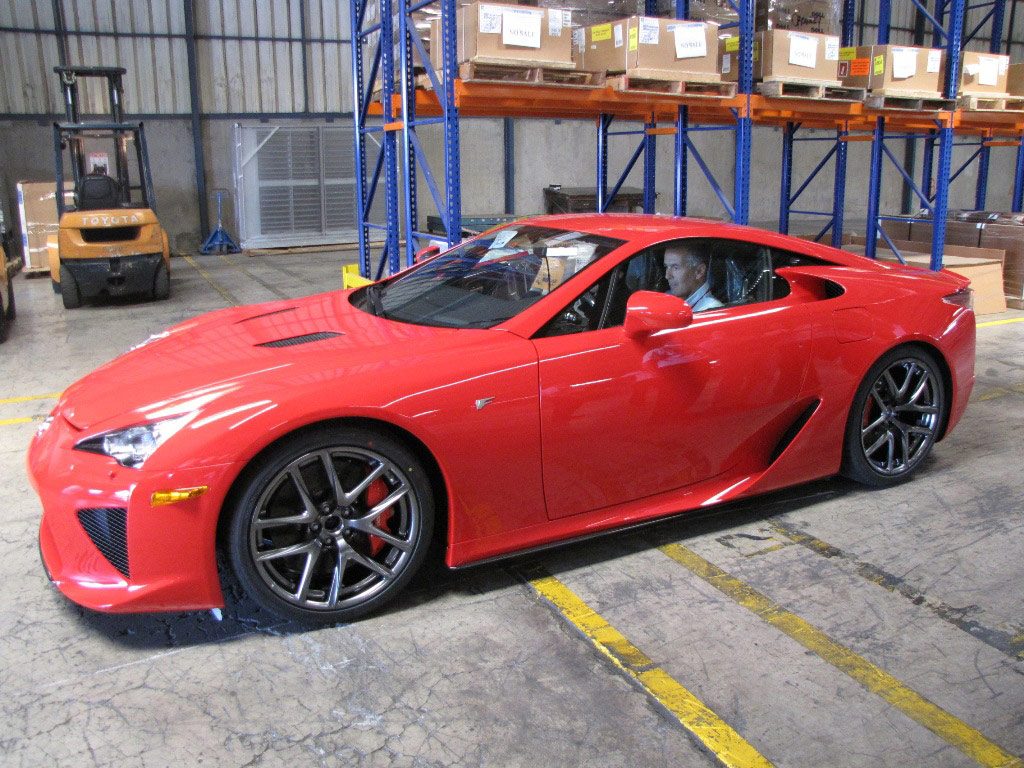 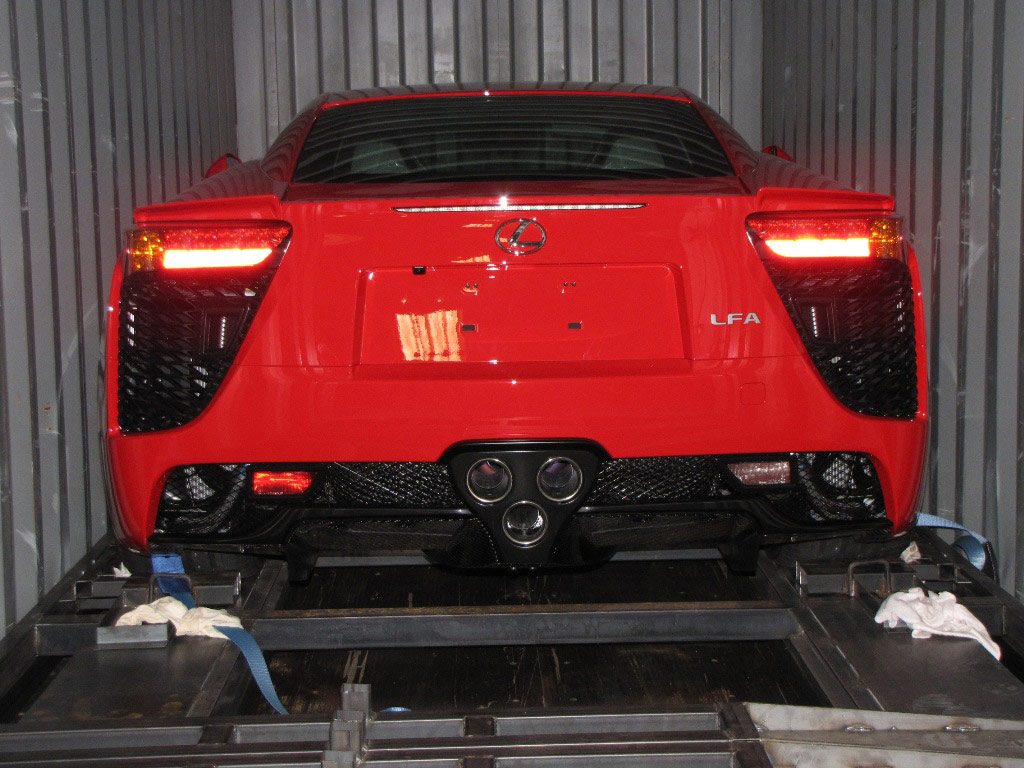 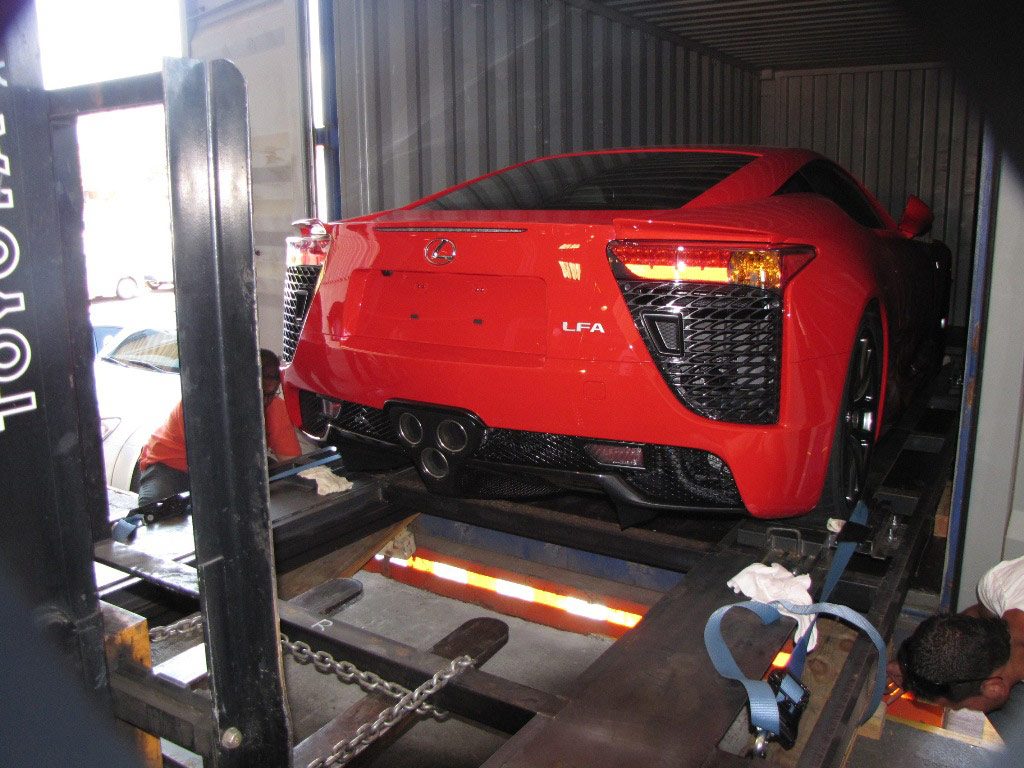 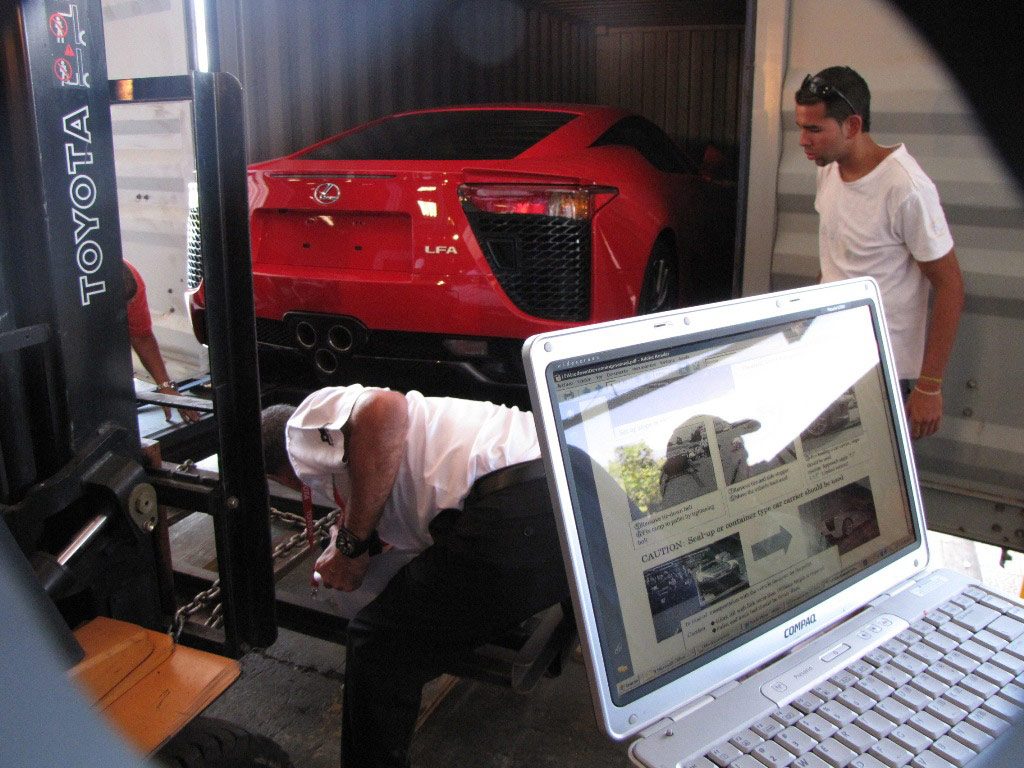 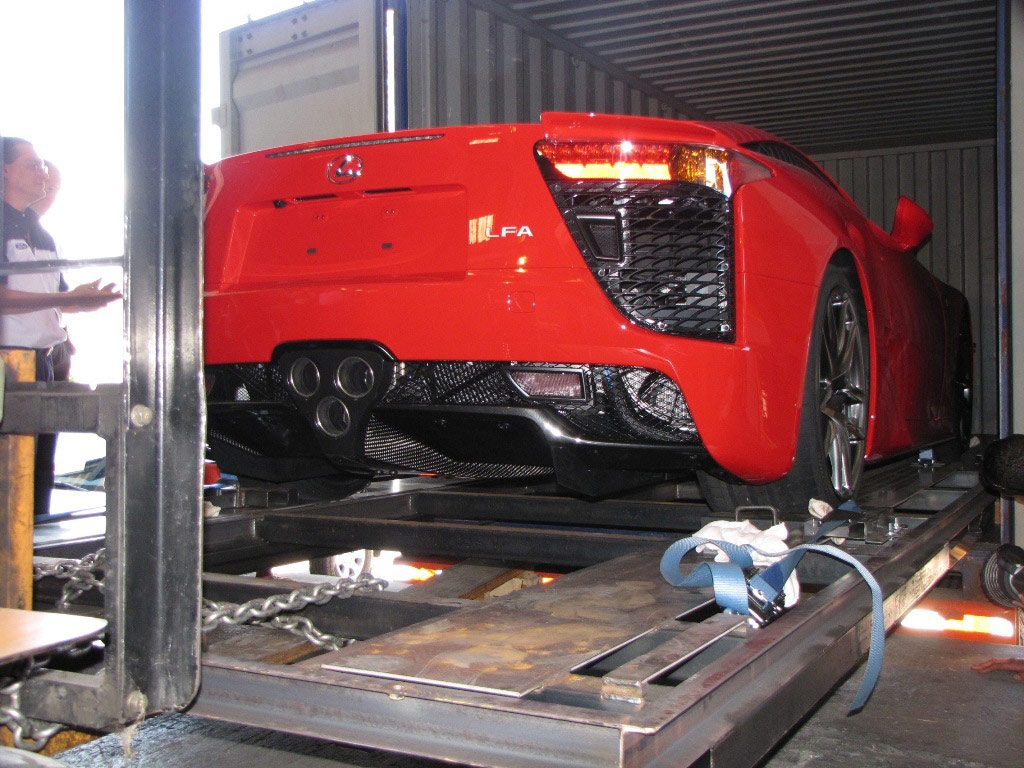 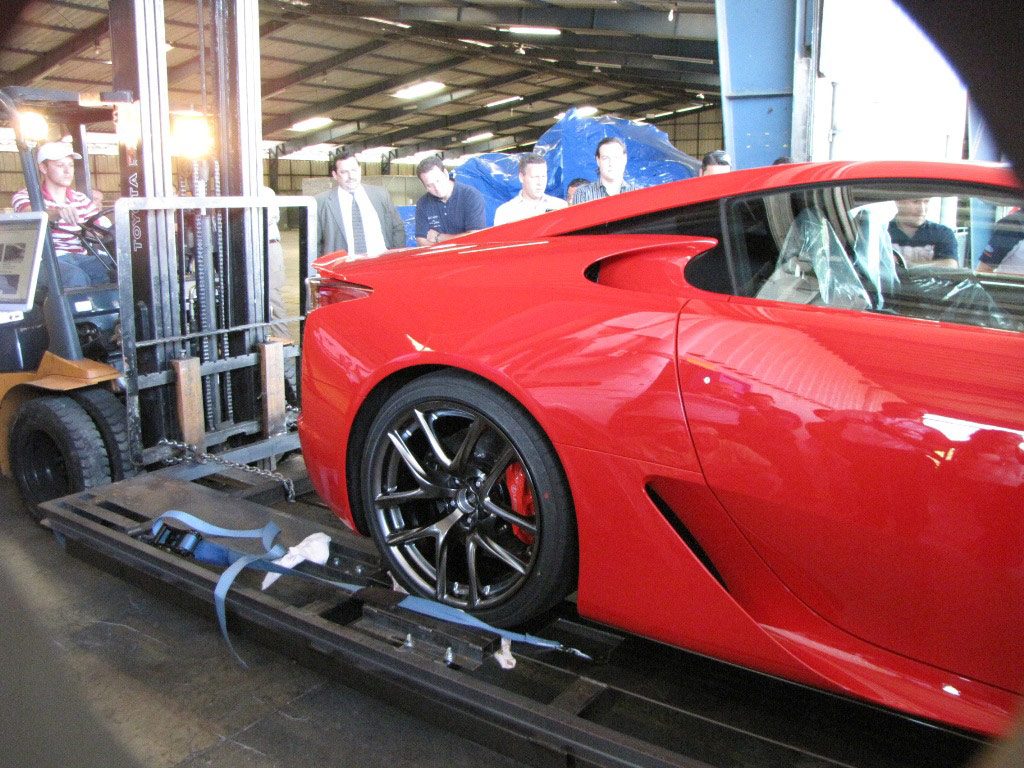 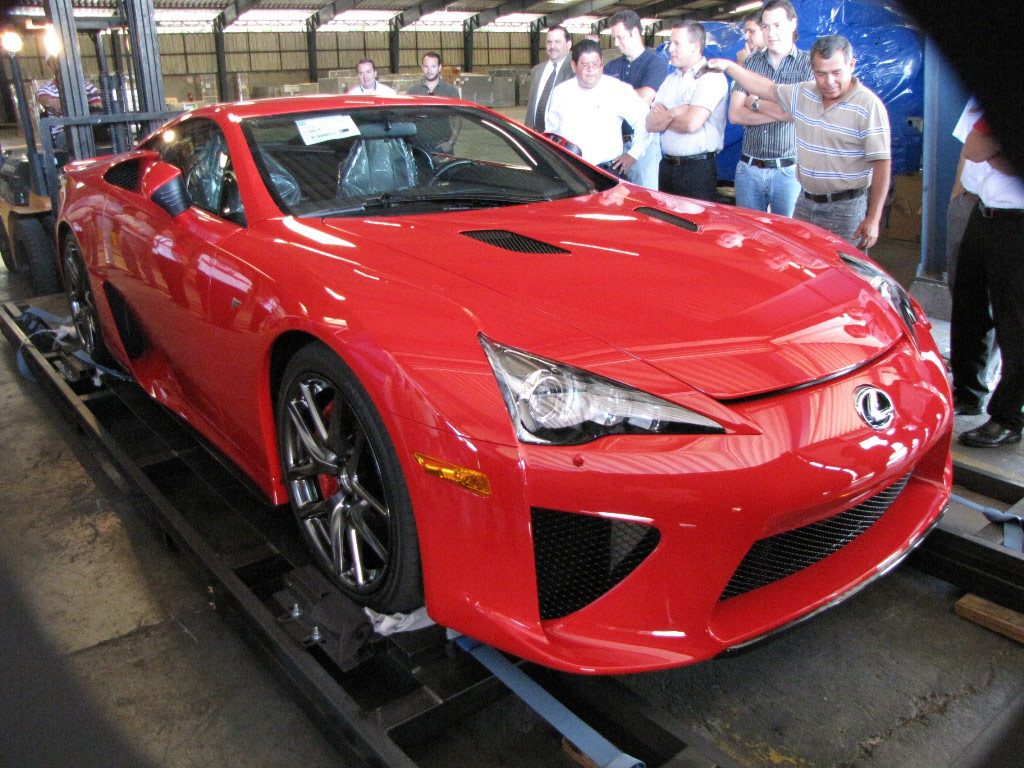 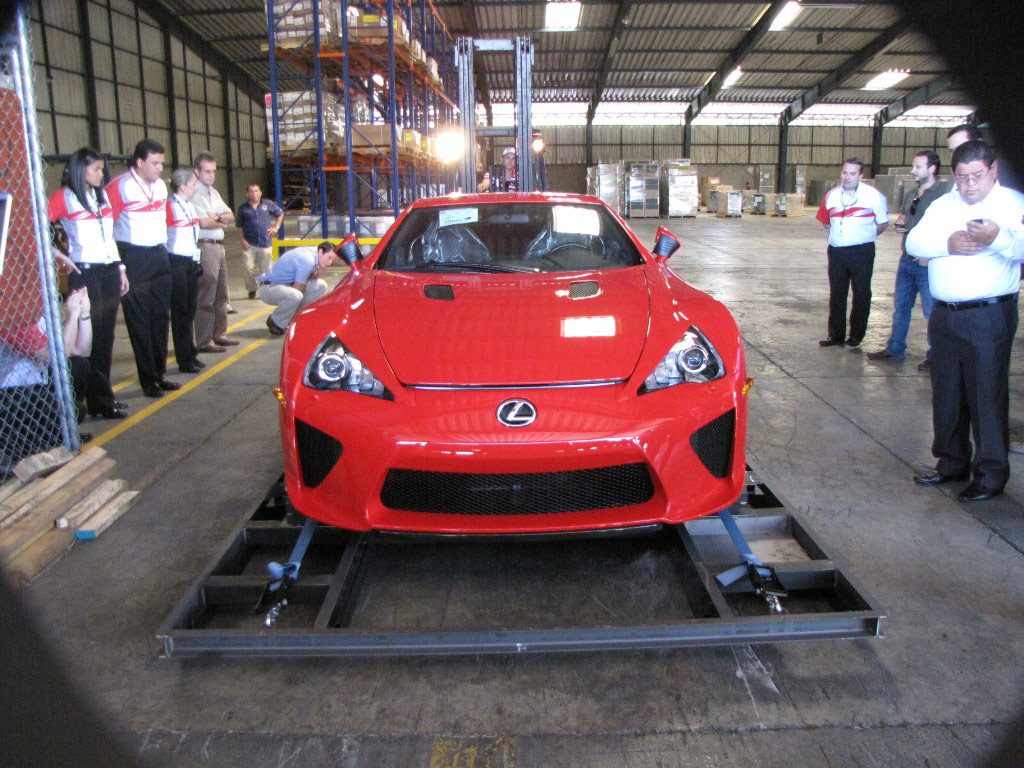 As soon the car was pulled out of the container Mr. Quirós followed the protocol to start the engine and the sound of the engine was like a symphony to the ears.

Loyal to his racing spirit Mr. Quirós decided to celebrate his new purchase making some donuts into the building with his LFA. You could hear the great sound of the engine in each donut that he made. He had a big smile in his face, he was like a kid with a new toy:

Mr. Quirós requested to Mr Akio Toyota that his LFA must be the #14 in the production line, because during his life he have had a lot of racing cars and always use the #14.
***

(Special thanks to Mauricio for putting all this together, and to Mr. Quirós for his permission to post this.)

I am beyond jealous........ :`-(
Amazing stuff!! Gazoo racer buys and LFA and get exactly the same number as the race car. Soooo cool!!

05RollaXRS wrote:Amazing stuff!! Gazoo racer buys and LFA and get exactly the same number as the race car. Soooo cool!!

Yeah, I loved this story. Just perfect. :-)
Lexus LFA setting a new world record of the fastest lap ever on the Goodwood track: 1:22.62 Fabulous video indeed! http://www.youtube.com/watch?v=ABzcxTkcizg&feature=player_embedded
Wow last record was 1.24.80 ?
dang...
not a big fan of that single reverse light... weird and nowhere as aggressive as America's double reverse lights.
Hmm.. isn't there a break-in period? Is that safe to do donuts right away?
Every LF-A was tested - driven and certified before it was shipped from Japan, its a Lexus mandatory protocol to folllow, each owner recieves authencity documentation for the kms on each vehicle.

Yeah, that was set by AutoWeek Europe and also was done in the Lexus LFA. Now Lexus beat its own record.

Stan wrote:Hmm.. isn’t there a break-in period? Is that safe to do donuts right away?

The LFA electronically limits the engine during its break-in period, so there's not really any way to damage the engine or transmission.

Stan wrote:Hmm.. isn’t there a break-in period? Is that safe to do donuts right away?

The LFA electronically limits the engine during its break-in period, so there’s not really any way to damage the engine or transmission.

plus it takes next to zero torque to do donuts on a smooth warehouse floor with new oily tires. Real jealous. Even for those who can afford one, there are none left for us Canadians. :`-(
the gauge is siiick ! wonder how you put it in reverse ?
gorgeous. and heres a great photo shoot of the yellow LFA http://www.gtspirit.com/2011/01/12/gallery-yellow-lexus-lfa-photoshoot/ ;-)
sn't th ttl "Lxs nthsst" n xymrn. Hw cld nyn b... Comment Disemvoweled by krew

mack wrote:the gauge is siiick !wonder how you put it in reverse ?

If I remember correctly, you pull both shift paddles to put the car into Neutral, and then, push the Reverse button to the left of the outside of the instrument cluster.
Solo enciende la luz de marcha atrás del lado derecho.!!!! ¿Es que a la izquierda no tiene luz de marcha atrás? Es inconcebible para lo que cuesta el coche :-o:-o:-o