END_OF_DOCUMENT_TOKEN_TO_BE_REPLACED " /> 2010 Lexus GX Spy Shots! | Lexus Enthusiast
Menu
Log in
Register
You are using an out of date browser. It may not display this or other websites correctly.
You should upgrade or use an alternative browser.

Even with the introduction of next-generation Lexus GX right around the corner, there have only been spy shots of the closely-related Toyota Prado—that is, until the real deal was caught out in the California desert yesterday.

First, a couple photos from Edmunds: 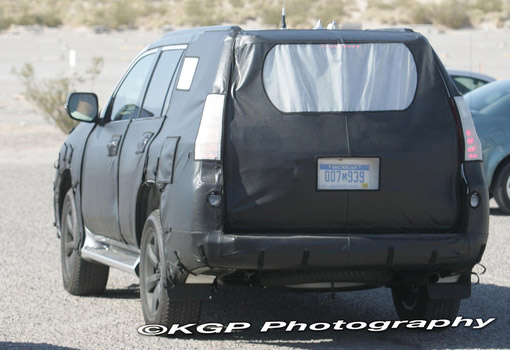 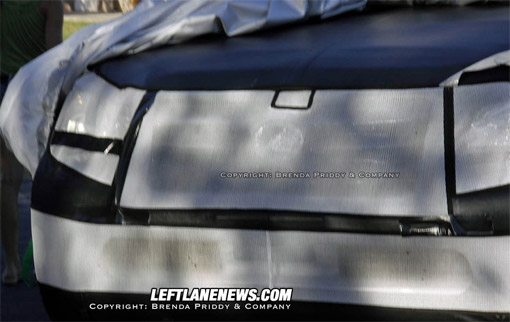 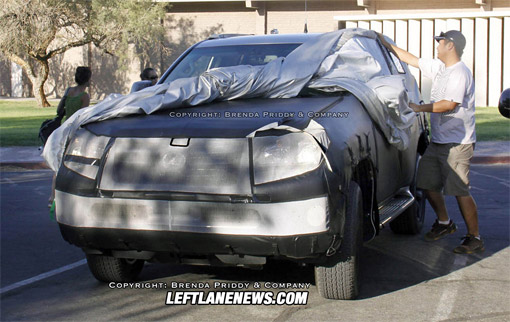 Not much detail is given away, but the new GX shares a very strong similarity to the LX 570’s front end. I like the improvements to the vehicles stance, which no longer has that awkward narrowness of the current model.

Expected to be powered by the Toyota Tundra’s 4.6L V8 engine (currently rated at 310hp and 327 lb-ft of torque), the next-generation GX will be debuting in Shanghai next month and will be arriving in US dealerships some time in December.