No question about it, Lexus of North Miami has taken the idea of the mega-dealership and brought it to a whole other level:

The nearly one million square feet dealership is equipped to provide customers with a full spa experience, including haircuts, massages, manicures, workout sessions—there’s even a “Zen Room” equipped with a waterfall and a boutique selling brand-name luxury goods. 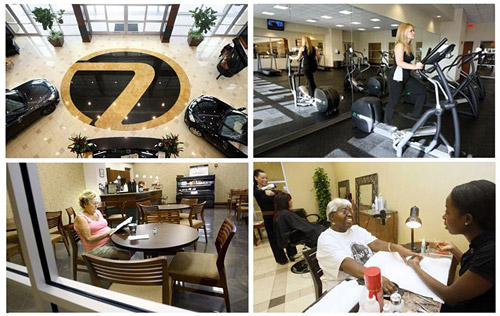 As can be imagined, the dealership came at a high cost:

‘‘We didn’t use it all, but we were close,’’ Zinn said, who said he also borrowed against his house to pay for the project. ‘Lexus wanted to see that I had my heart and my soul and my [rear] in it. They basically said, `Are you willing to put everything on the line?’ And I said, absolutely. So that’s why we did it.’‘

Sure, it’s over-the-top, but that looks to be the point. Competition in Miami is fierce, even among Lexus dealerships, and it’s tough to argue with the benefit of having so much under one roof. 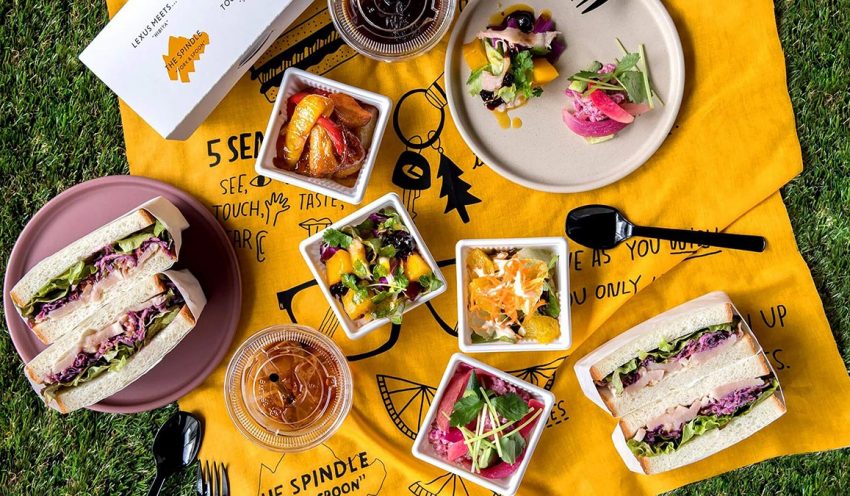