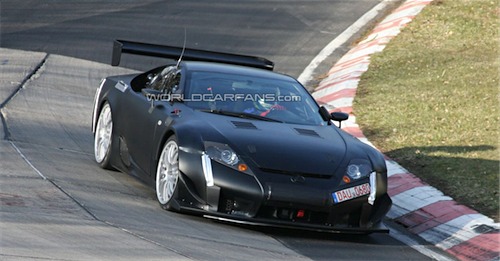 For the first time this year, the Lexus LFA racing concept car has been spotted at Nürburgring, likely due to its upcoming appearance in the upcoming 56. ADAC Westfalenfahrt being held this weekend at the Nordschleife—the same four-hour long distance race on the Nürburgring grand prix circuit that the LFA won last year.

Here’s the supercar from another angle: 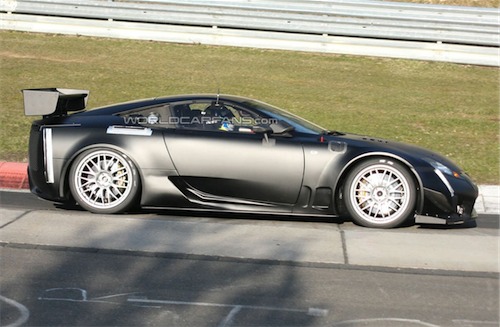 Here’s a photo of the LFA from last year, for comparison’s sake: 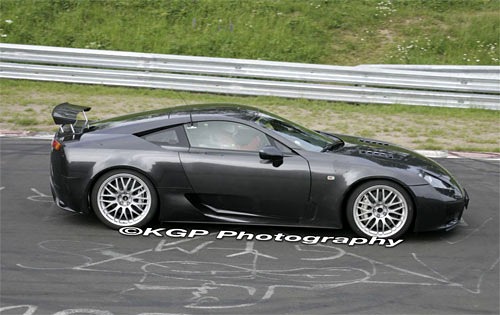 Not too much difference, other than the gigantic rear spoiler and some minor modifications in the front air intake.

(The drivers this weekend will be Hiromu Naruse, Minoru Takaki, and Yoshinobu Katsumata.)

Update: Totally missed that this was posted on World Car Fans on Friday, meaning the LFA actually raced—and won—this past weekend. Here it is in full regalia: 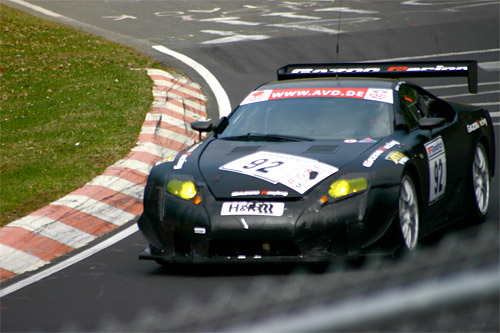 From the race results:

Congrats to the LFA team!(Thanks Dan!) 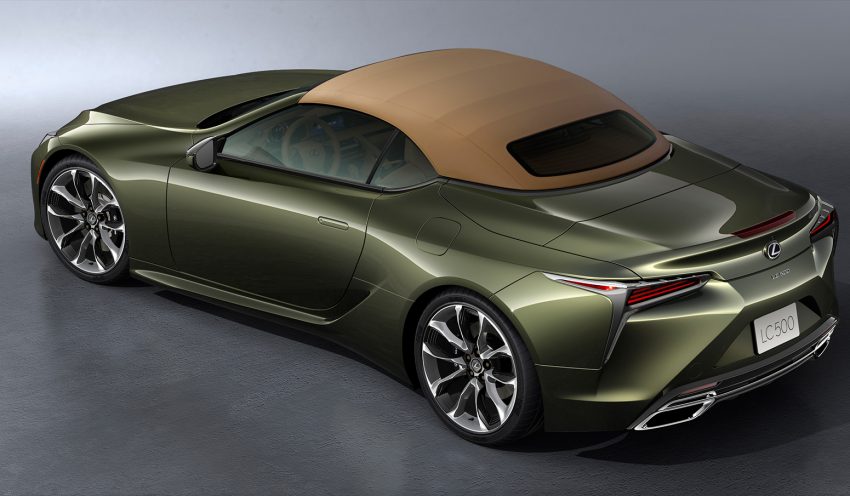