END_OF_DOCUMENT_TOKEN_TO_BE_REPLACED " /> Lexus Launches the 2010 RX in Japan | Lexus Enthusiast
Menu
Log in
Register
You are using an out of date browser. It may not display this or other websites correctly.
You should upgrade or use an alternative browser.

Lexus Launches the 2010 RX in Japan

To commemorate the launch of the 2010 RX in Japan, Lexus staged an event at the RX Museum and included a guest appearance from Miss Universe 2007, a Miss Universe 2006 contestant and one very serious looking man: 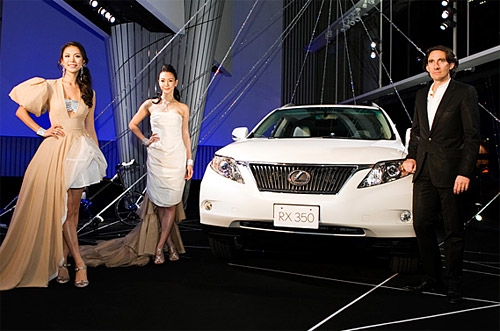 Lexus also updated their Japanese site to reflect the new addition, and it features a movie that gives some of our first views of the vehicle in motion, retaining that distinctive RX shape from afar: 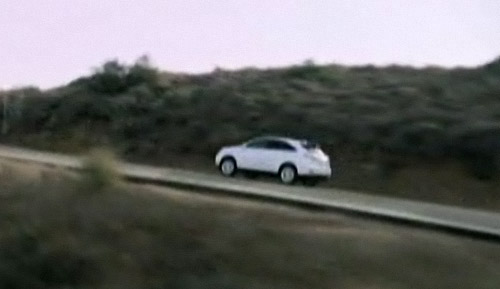 This marks the first time the Lexus RX will be sold as a Lexus in Japan, where it was previously available as a Toyota Harrier.