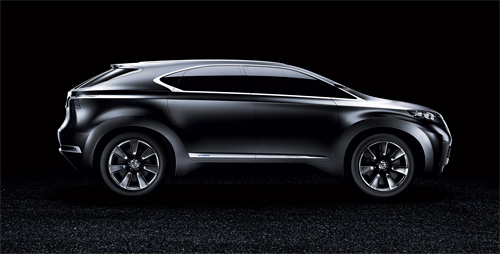 According to The Car Connection, the next-generation Lexus RX will be making its debut at next month’s Los Angeles Auto Show. When you consider this alongside the Lexus SEMA lineup, November’s looking to be a big month for Lexus.

Also, after confirming it with three separate sources, I can now able to say with certainty that the new RX 350 will be in US dealerships starting February 2009. This has been the traditional release month for RXs, and we can expect the new generation to follow in the same footsteps.

What an exciting week!