During their visit to Toyota’s Automobile Museum in Torrance, California, Urban Racer took some photos of a Lexus prototype that would eventually become the first generation SC: 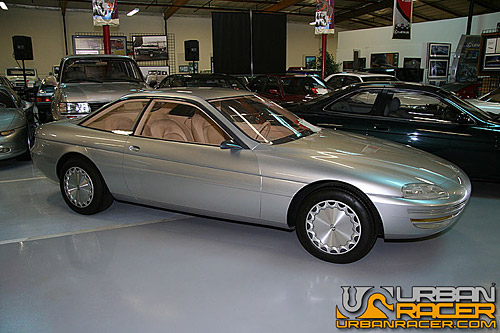 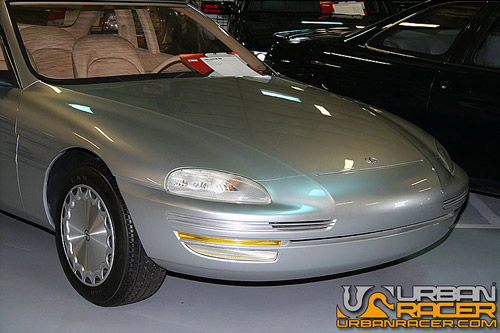 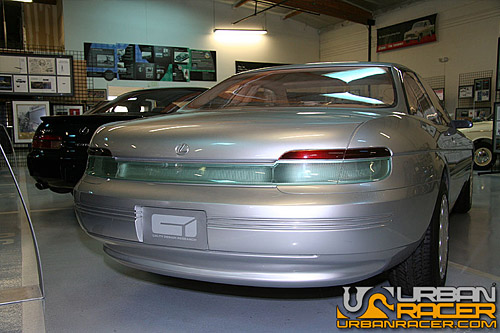 While the basic shape remained the same, it’s a very good thing that rear light cluster was dropped, nevermind those rims. (But are they really much worse than the second generation’s wheels?) 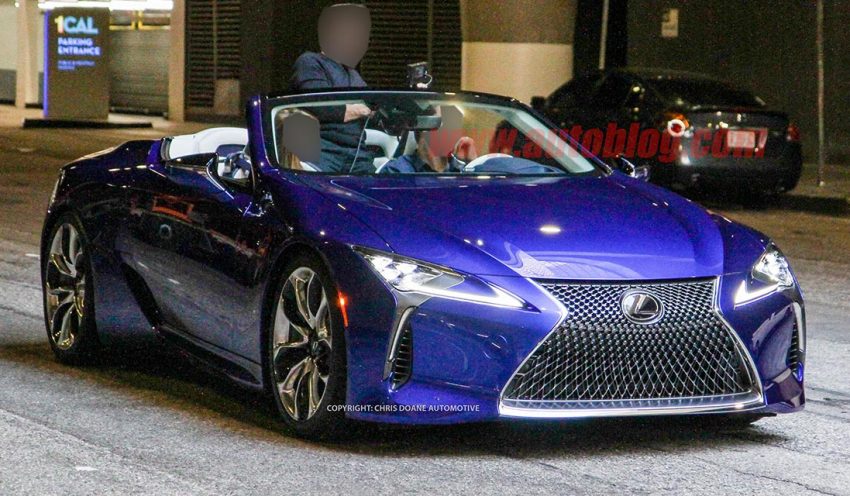