END_OF_DOCUMENT_TOKEN_TO_BE_REPLACED " /> Lexus RX Prototype Photos, Round Two | Lexus Enthusiast
Menu
Log in
Register
You are using an out of date browser. It may not display this or other websites correctly.
You should upgrade or use an alternative browser.

In all the excitement of the just-seen Lexus RX prototype running the ‘Ring in Germany, I missed that Leftlane News have their own spy coverage of the next-gen crossover. I love the revised stance of the vehicle: 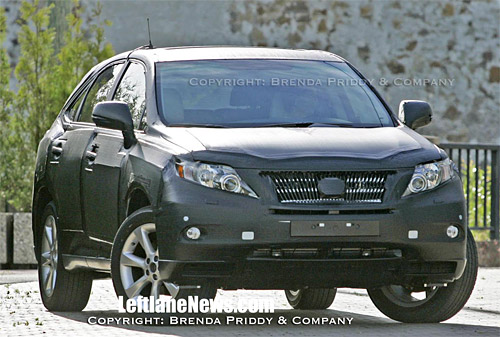 The reduction of the rear bubble has done a lot to update the look of the RX, but I’ll admit to some worry about the visible front-end: 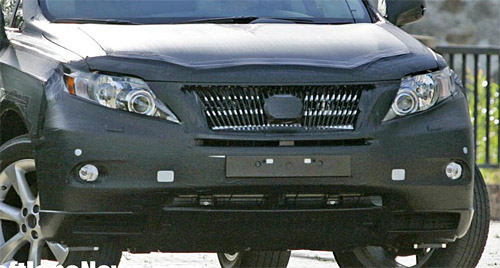 Eddie in the comments hit it right on the head, there’s too much Toyota showing through (I thought immediately of the previous generation Toyota Matrix). Still, remove all the camouflage and it could very well look like an IS-F.

Be sure to check out Leftlane News for more photos.