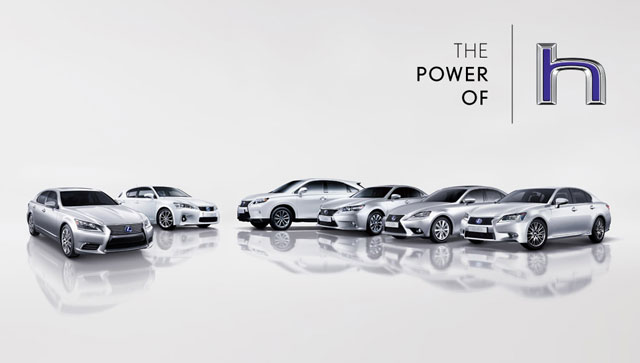 Toyota announced today that the company’s total hybrid sales have passed the 7 million unit mark, and have released a complete model-by-model breakdown for all regions.

Here’s how Lexus hybrid models have sold since their introduction in 2005:

There’s some interesting data in this table — most surprising to me is how successful the LS 600h has been in Japan, averaging 3,600 units a year since it was introduced in 2007.

It’s also no wonder that Lexus has continued to sell the HS 250h in Japan, as the numbers are very good.

since when is the IS300H available in the USA?

Sorry about that, mistake in data entry. Corrected now.

the numbers from the IS 300h belongs to the JDM and not North America. :-) i think the HS 250h would be still a good seller in the US and other markets with the new design. And i will never understand why Lexus isn´t offering the ES sedan (hybrid + petrol) in Japan...
Wow, CT did pretty well in just 3 years.
i loved my GS 450h!! My mother loved her HS 250h which had tech back in 2010 cars today still don't have or are just now catching up to. I would love to own a Lexus hybrid in the future, they are amazing vehicles. https://www.youtube.com/watch?v=w8UsfgFfL-I

I have a 2010 Lexus hs250 h for past year and so far it's the best purchase I've ever made! Loaded to the top!! I'm just trying to find a good cheap website that sells Lexus decals and and sport parts to continue to fix it up