At first glance, these numbers are disappointing — however, the single biggest factor affecting Lexus sales right now is inventory due to March’s earthquake in Japan. There’s just not enough cars to meet demand.

This is most strongly reflected in the CT’s second-month sales of just 875 after first-month sales of 2,199 units — if CT sales had matched even 80% of last month, Lexus would have been looking at a overall sales increase. It’s also likely that high sales volume models like the IS & ES were also affected by a lack of inventory.

There’s also some interesting things happening with three other car models, namely the SC, GS, & HS. After a slow trickle for the last year, the SC 430 has finally hit zero sales, which officially closes the door on Lexus’ oldest model. The GS, which now replaces the SC as the longest-serving model in the lineup, will continue to see sales slip as the brand prepares to introduce the next-generation sedan.

It’s the HS, though, that is suffering the most. There’s no obvious explanation to what’s happened to the hybrid sedan’s sales — though I suspect that most of production is being held for the Japanese market, where it sits among the brand’s top selling models. Still, a near 80% drop in sales for the year is a tough one.

Luckily, it’s not all bad — the Lexus SUV lineup is enjoying a real resurgence after a dip in 2010, with all three models on the positive side of the ledger. Of course, the obvious reason for the GX’s gigantic 31.5% boost is the fact that last April was the infamous Consumer Reports test that shut down GX sales for most of the month, but at this point, you have to take positives where you can get them.

As slow as sales may be in the USA, Lexus Canada just had their most successful April ever with 1,623 sales, up 18.5% from the same month the previous year. Here are some specifics: 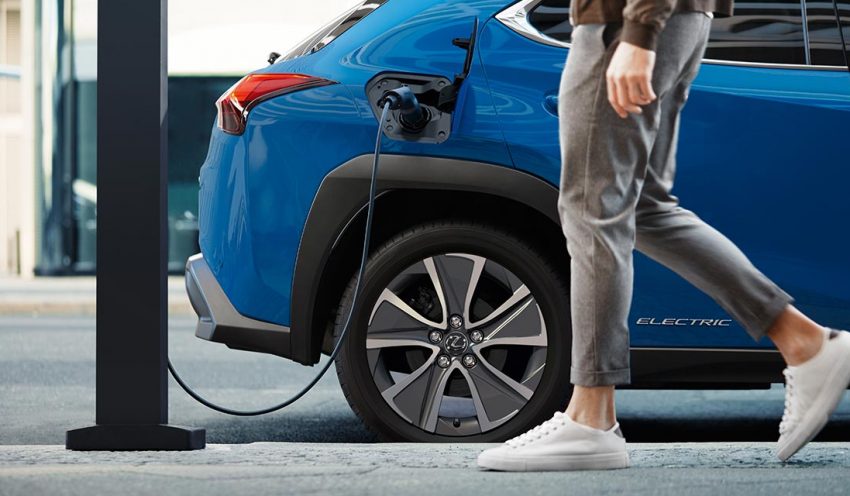 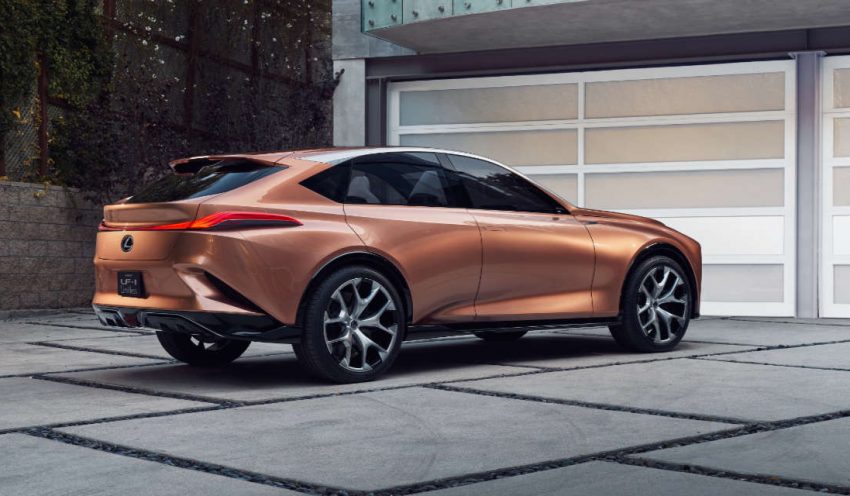 With the March earthquake affecting parts availability, this is expected with overall drop in sales. The HS in particular deserves a closer look. Unlike the SC, which faced out of production with an expected drop in sales, the HS on the other hand is a relatively fresh model, yet its sales figure drops near 80%!!! "There’s no obvi­ous expla­na­tion to what’s hap­pened to the hybrid sedan’s sales". If this trend continues on to next quarter, my only explanation is simply due to the CT-h arrival. Style and look do play a key role in sales.
Lexus stopped producing the HS for several months (as I understand it) which explains the slip in sales. The dealer I'm employed at didn't have an HS on the lot since August or September of 2010. We just got our first and second 2011 HS's last week or the week before - both of which were produced in March of 2011. We even took our loaner HS's out of service to sell due to demand. I've also heard other local dealers were short on supply of HS's.

Thanks Brendan, I was hoping for some dealership employees to fill in the details.

The CT is a MAJOR factor in the HS sales The CT gets 40MPG, and is thousands less, so why get the HS? BD
These numbers are actually not bad, considering how new BMW & Mercedes ever growing line up of cars is. The Lexus lineup is on average over 5yrs old now and still sells extremely well!!
There is a leaked internal document from a Lexus Southern Area Dealer Meeting that sums up all the problems Lexus faces pretty well. If Lexus doesn't act quick enough, they will see much bigger losses, I'm afraid. http://jalopnik.com/5797130/how-lexus-is-losing-the-luxury-war