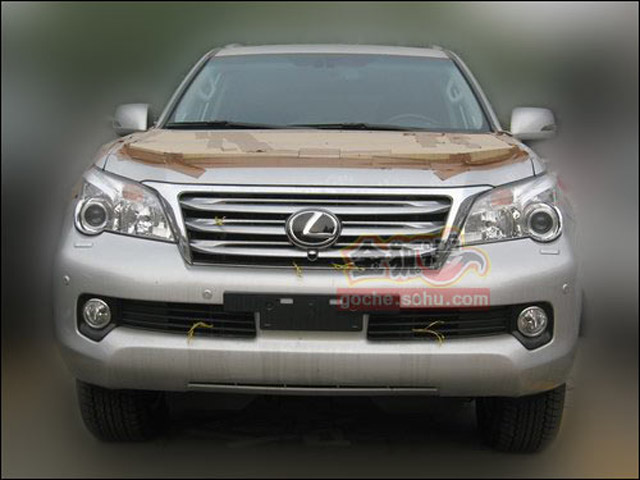 Well, it was expected that the next-gen GX would mirror the LX 570’s design, and that looks to be very much the case. In fact, the GX wears the overall design better than the LX, and is a much more natural progression given the current design. Specifically, the grille design is solid, and I like the headlight design.

And that’s not it—information on the GX has also been leaked by way of Lexus Owners Club member rdwhite, who received some details after pre-ordering the new SUV.

Apparently, the first official images will be released November 24th, followed by the US debut at the Los Angeles Auto Show December 4th and a launch date of January 4th, 2010. Other notable new features mentioned are power fold flat third-row seating and optional HID headlights. The full details after the jump. 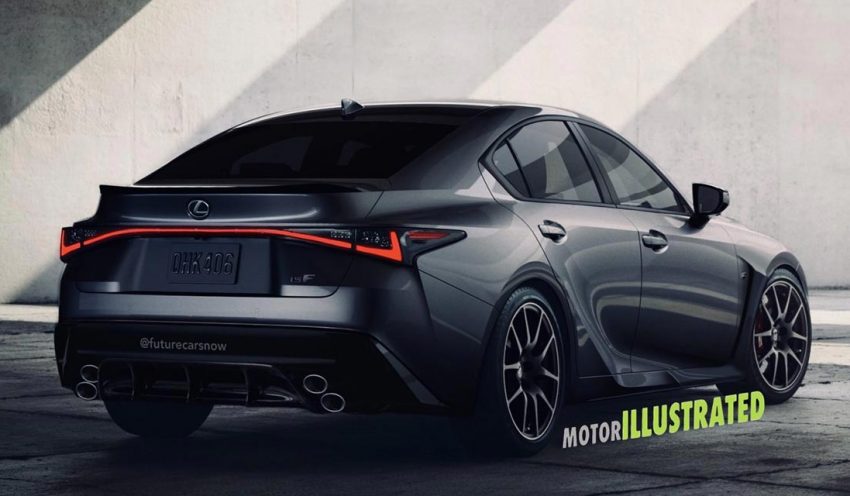