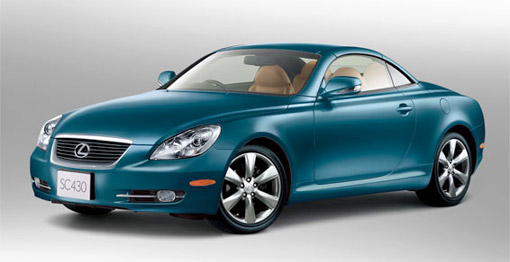 The second generation Lexus SC 430 will live for another year—Lexus USA has confirmed that the convertible coupe will be produced for a ninth year with some minor changes:

After a nine year production run, it’s more about what comes next, but the 2G SC has aged well—I still love the interior: 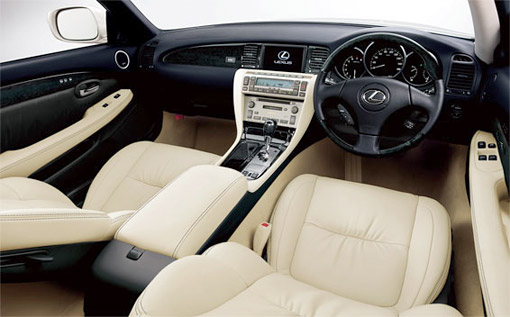 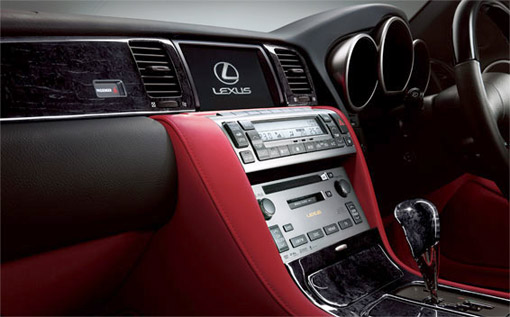 Update: The 2010 SC 430 will not be equipped with the new Lexus Enform system.